With Hyoun Park’s years of enterprise IT and industry analyst experience, when he describes today’s current mobile data management challenge as a perfect storm, it is significant.

Feeling some turbulence yourself? What better way to manage a perfect storm than a best-in-class industry solution providing real-time mobile data management tools including visibility to actual websites visited as well as analytics that can quantify your employee’s data usage into actual company spending. 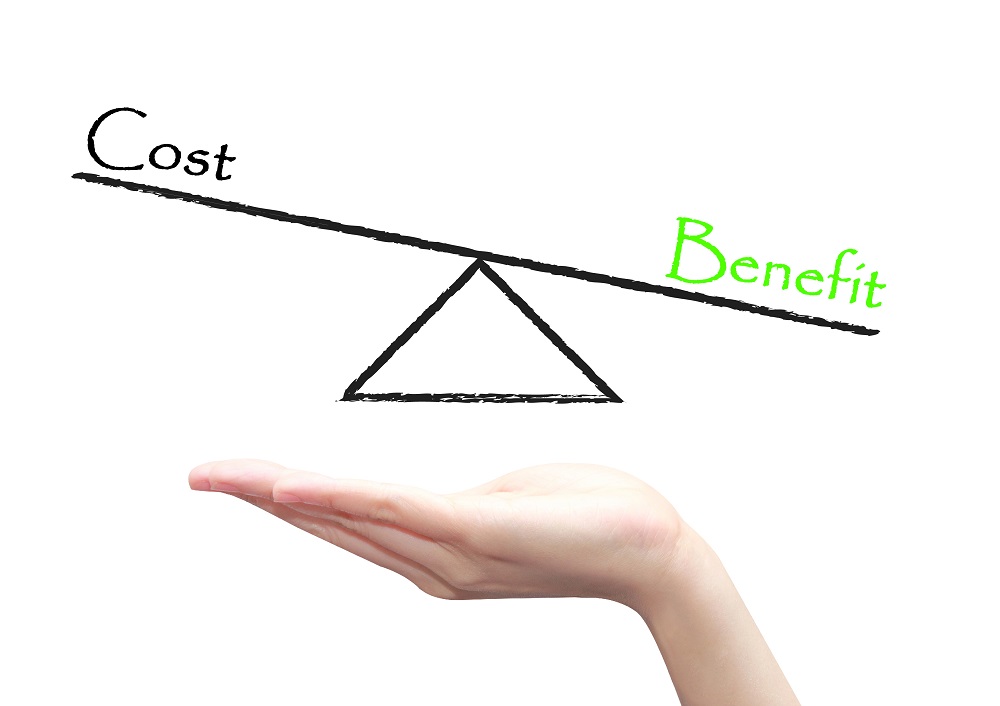 Unlimited data plans sound attractive but are they the right approach for your employees?

Because data usage is growing rapidly, companies are looking for ways to slow the expense growth. On the surface, putting high data users on unlimited plans seems intuitive but these plans come at a high cost and with undesirable throttling consequences, which can frustrate users that truly need high data capacity.

There is a better, more cost-effective way to control data growth and contain the accelerating cost of wireless invoices.

Most Popular Navigation App for Enterprise? 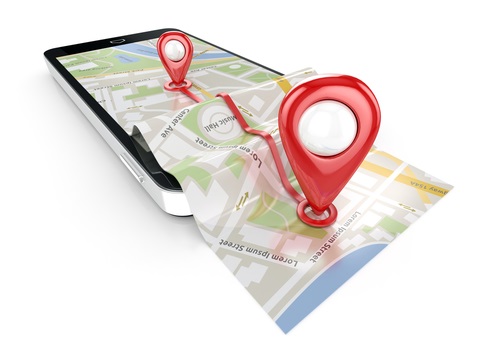