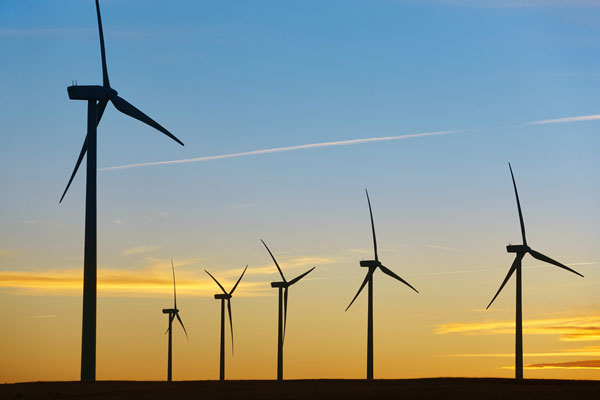 A Canadian-based Renewable Power company was struggling to control costs on their frequent international usage including both international long distance dialing and international roaming when traveling. Based in Canada with substantial operations in the U.S. meant they were incurring sizeable international charges each month. It was also difficult for them to keep track of assets and confirm if international features were correctly applied by the carrier when ordering new devices as well as when making plan and feature service changes.

During the evaluation phase, MobilSense proposed an online provisioning interface that was interconnected with a database of current and past invoices, including current feature settings. In addition, MobilSense demonstrated an expertise in optimization capabilities across all US and Canadian wireless carriers. In setting up the MobilSentry™ Order Manager online portal it was configured to permit orders to indicate a start and end date for international travel thus minimizing instances of overage when features were added after the fact while reducing the risk of paying for unused international features that were not properly removed after travel was completed. Finally, the MobilSentry™ Enterprise Monitor provides monthly optimization savings recommendations and facilitates a streamlined process to generate necessary output files for carrier payment and AP cost allocations. Additional safeguards were implemented to confirm correct carrier actions regarding international feature changes including an audit trail to seek credits when carrier mistakes were made.

Once implemented there was an immediate reduction in carrier international costs. Along with monthly optimization recommendations and changes, the average cost-per-device dropped 25% in the first year. In bringing asset ownership data to a more current and accurate state, many unneeded devices were identified for termination. Prior to MobilSense, this represented a sizeable yet invisible monthly cost drain. With a continued focus to keep expenses at a minimum, now seven years later, the cost-per-device is 35% below the average cost before MobilSentry™ was deployed. Service desk representatives now have immediate access to a current employee’s plan and feature options and can use the scheduling capability to ensure accurate and timely processing of international feature changes. In addition, all international features, including those intended to be bundled by the carrier with new device orders are validated or credited if inadvertently omitted by the carrier.