Mobile phones and International travel is NOT for the birds!

Polish environmental group EcoLogic didn’t think twice about placing a GPS tracker on a male white stork. The practice is fairly routine: track Poland’s white storks while they embark on their annual 6,000-kilometer (3700-mile) migration to Africa. The results this year, however, were shocking both to the team and their wallets. 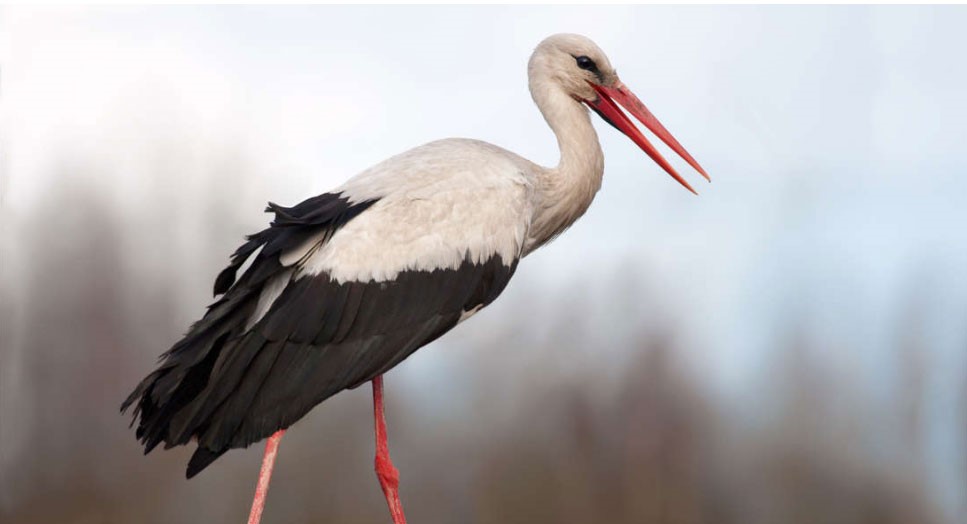 That’s because the SIM-chip transmitter attached to a stork named Kajtek racked up a $2,700 phone bill.

The researchers were tracking Kajtek’s movements and posting his journey online before they lost signal on April 26. His last known location placed him at the Blue Nile region in Sudan. EcoLogic told Super Express it’s unlikely the bird is still alive, and even more unlikely that he was placing the phone calls. They assume someone found the tracker and placed the sim card in their phone, making some 20 calls before the team realized it. reported by Madison Dapcevich at IFLScience

Mobile international travel charges too frequently come as an unwanted surprises on company mobile invoices. Whether in the form of an unwitting employee on vacation, or from legitimate wireless travel with missing or incorrect carrier features, an increasing portion of wireless invoices are made up of international charges. The fact is, the most shocking international charges, if managed correctly, could be avoided (unless you are a stork).

The carriers provide multiple options to help keep international charges at a minimum but navigating these options can be somewhat challenging. Some options work better for employees with heavy international travel while others work best for intermittent travelers. In any case, involving the traveling employee in the process is essential. The lowest cost scenarios require the ability to turn international features on and off within the bill cycle based on the employee’s travel schedule. As a backup it is also helpful to utilize real-time alerts to signal cases where employees are roaming internationally without the benefit of an international feature. Click here to learn more.