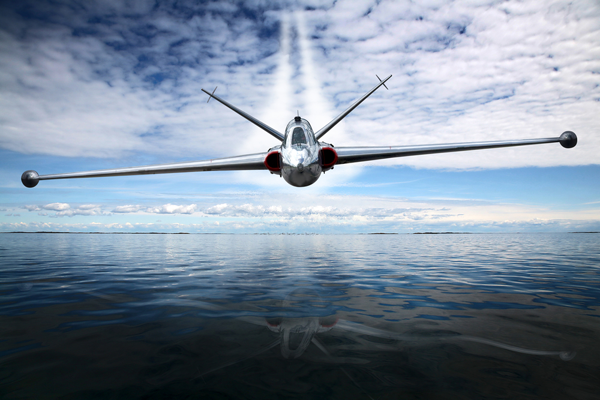 A system integrator providing outsourced mobile device support to a federal government entity had deployed a home grown system for managing customer invoicing and equipment ordering. Reconciliation of carrier invoices to their customer bills had become increasingly cumbersome and inaccurate. They recognized the need for help and issued an RFP which resulted in the selection of MobilSense.

Their government client had 5,000 mobile devices, made up of smartphones, tablets and data cards. A contract was in place with the customer organization which included leasing devices that permit an upgrade to a new device annually. Using their home grown system they were unable to sync the carrier billing devices effectively with the end customer invoicing. Additionally, their margins were negatively impacted by devices in inventory billing on carrier invoices that had not yet been delivered to the end users. With no consistent cost optimization or automated ordering process for new devices with yearly smartphone and tablet upgrades there were significant process challenges resulting in inaccurate customer bills. All of these factors were hurting the bottom line for this system integrator’s business unit.

Starting with invoice optimization, MobilSense estimated wireless costs would drop by $85K in the first month, and soon after the monthly savings surpassed $100K. Additional savings were realized when MobilSense identified several key areas of discrepancy: devices billing on the carrier invoice but not billing to the government client; tablets billing to the client as WiFi only when they had been upgraded for full cellular service; devices that were billing but not in inventory, and a large number of zero use devices. MobilSense assisted the system integrator by reconciling the carrier invoices which included a consistent stream of monthly corrections and updates. By providing the system integrator with an ordering portal directly through MobilSense, we reduced their order processing workload, which resulted in a significant decrease in mistakes from the manual input method and saved labor hours resulting in fully meeting the customer organization’s ordering needs.

Over three and a half years MobilSentry™ has saved a total of $4M representing a 10x return on investment. They have also achieved much greater organizational stability, higher accuracy in their customer billing and have significantly streamlined their ordering processes.